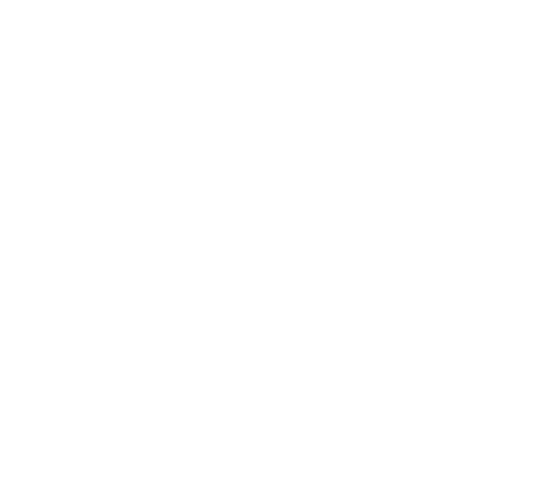 THIRTEEN LIVES recounts the incredible true story of the tremendous global effort to rescue a Thai soccer team who become trapped in the Tham Luang cave network during an unexpected rainstorm. Faced with insurmountable odds, a team of the world’s most skilled and experienced divers — uniquely able to navigate the maze of flooded, narrow cave tunnels — join with Thai forces and more than 10,000 volunteers to attempt a harrowing rescue of the twelve boys and their coach. With impossibly high stakes and the entire world watching, the group embarks on their most challenging dive yet, showcasing the limitlessness of the human spirit in the process.

Academy Award® winning director RON HOWARD (A Beautiful Mind, Apollo 13, Frost/Nixon) tells this unbelievable true story in a visceral style. With riveting cinematography by SAYOMBHU MUKDEEPROM (Call Me By Your Name) and a screenplay by Academy Award® nominee WILLIAM NICHOLSON (Gladiator), from a story by Nicholson and DON MACPHERSON (The Gunman), the film depicts how rescuers, engineers, and divers tried everything in the face of outrageous odds — coming down to a moment when a group of
ordinary people tried one final, extraordinary attempt to save THIRTEEN LIVES.

Viewing instructions will be sent to the provided email just prior to the scheduled start time. The film will be available until midnight, Sunday, September 25.