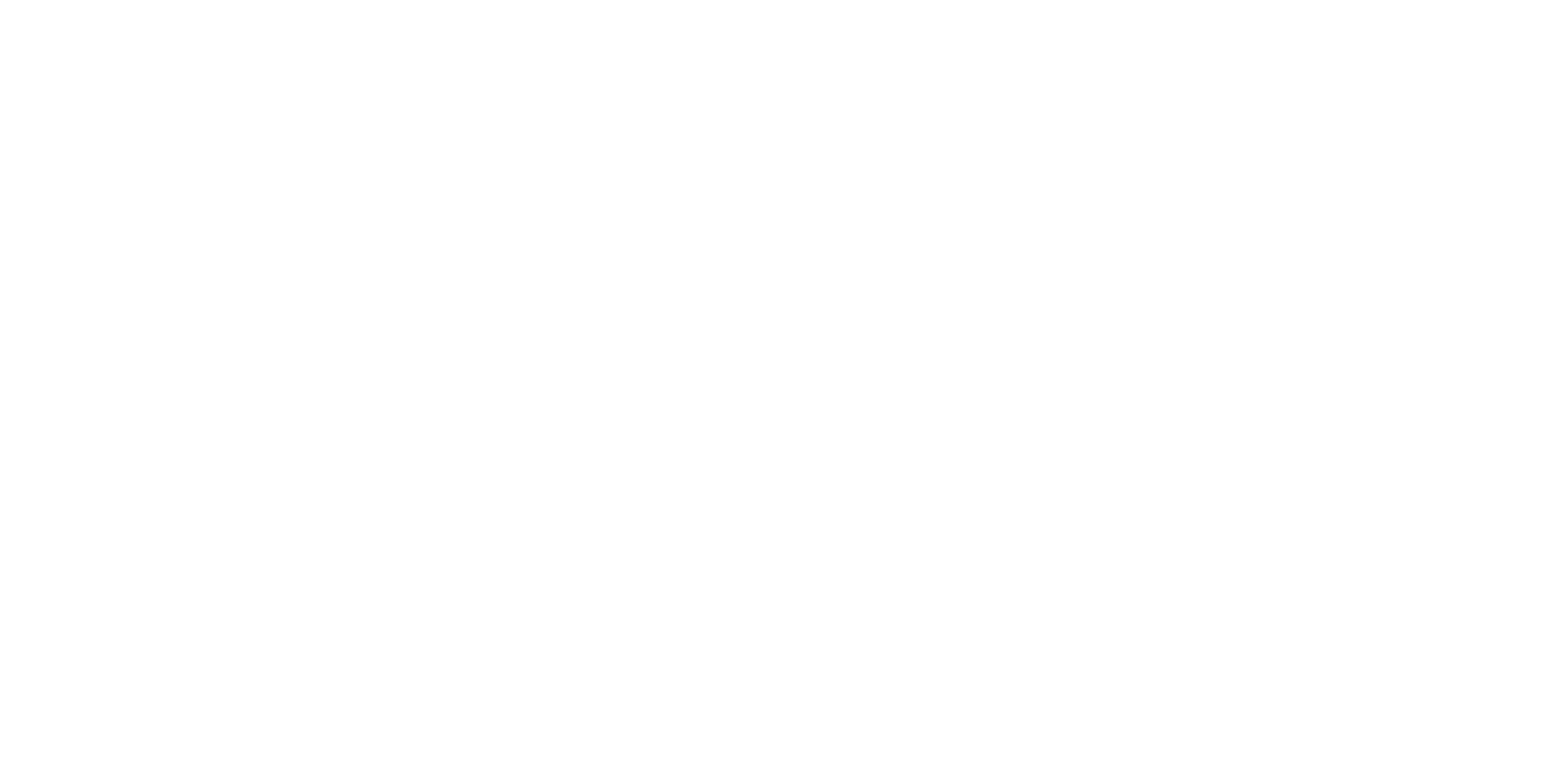 Small Axe is a British anthology film series, created and directed by Steve McQueen. The anthology consists of five films that tell distinct stories about the lives of West Indian immigrants in London from the 1960s to the 1980s. Two episodes of the series were selected in the official competition of the 2020 Cannes Film Festival.