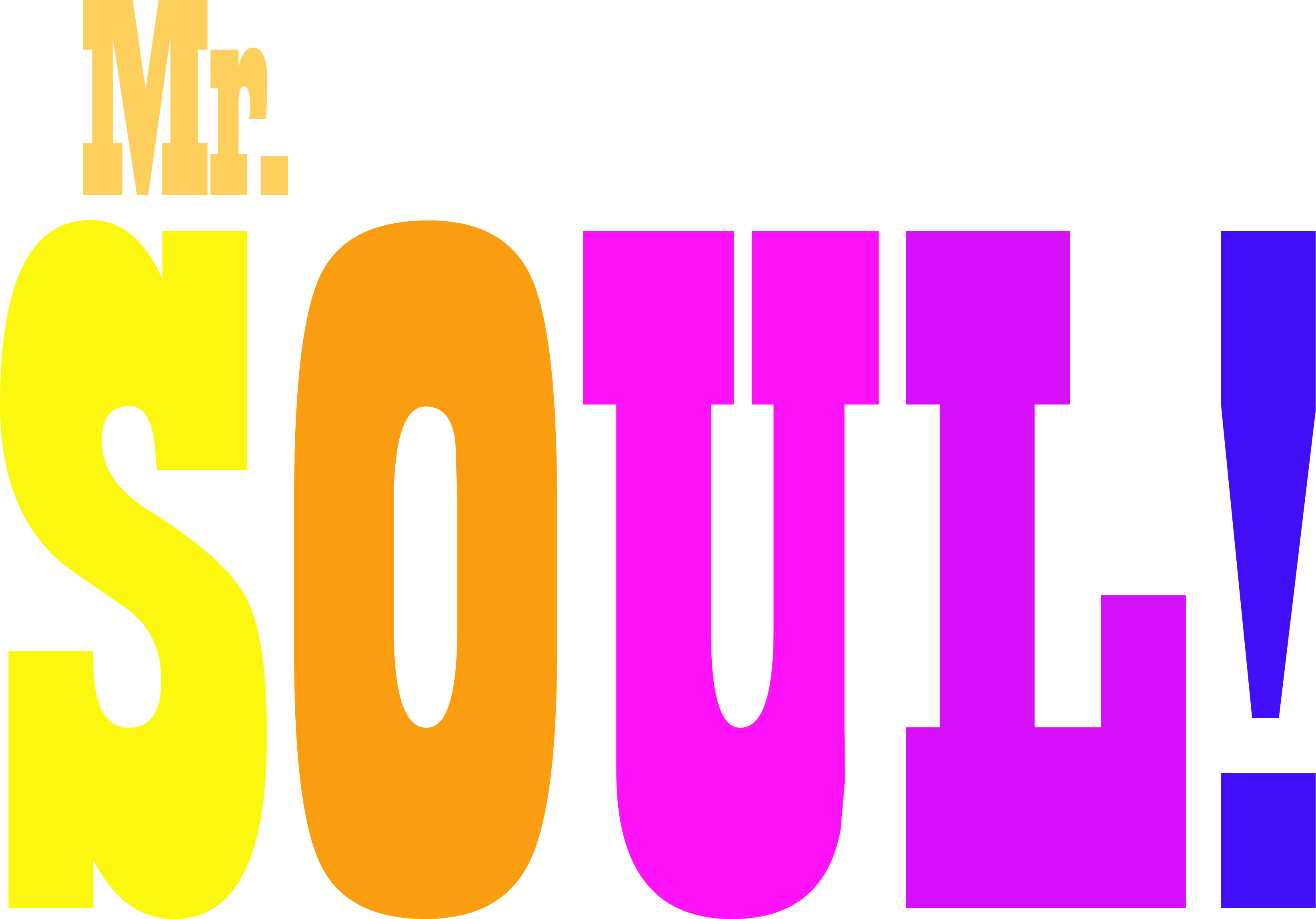 From 1968 to 1973, the public television variety show SOUL!, guided by the enigmatic producer and host Ellis Haizlip, offered an unfiltered, uncompromising celebration of Black literature, poetry, music, and politics—voices that had few other options for national exposure, and, as a result, found the program an improbable place to call home. The series was among the first to provide expanded images of African Americans on television, shifting the gaze from inner-city poverty and violence to the vibrancy of the Black Arts Movement. With participants’ recollections and illuminating archival clips, Mr. SOUL! captures a critical moment in culture whose impact continues to resonate, and an unsung hero whose voice we need now more than ever to restore the SOUL of a nation.

The screening will be followed by a post-screening conversation with Director, Melissa Haizlip, featured cast Blair Underwood, Nikki Giovanni, and Sarah Elizabeth Lewis. Moderated by Neal A. Lester, PhD, Foundation Professor of English and Founding Director of Project Humanities at Arizona State University

Short Film Pairing: The Language of Joy (Dir. Ouida Washington, 6 Min/USA) - Based on a poem of the same name by Jacqueline Allen Trimble, a daughter’s imagination soars as her mother tells her a story about what happened one wonderful day when she was walking down the street looking particularly good. Everything is fabulous until an unexpected visitor threatens to ruin the mother’s happiness. The film celebrates the failure of anything, small or large, to steal black women’s joy.

This screening of MR. SOUL! is part of the Film at LACMA Black Joy and Resilience Film Series in conjunction with the Obama Portraits/ Black American Portraits exhibitions at LACMA presented in partnership with ASU Film Spark, the Sidney Poitier New American Film School, and NewFilmmakers LA.

RSVPs will close two hours prior to showtime. Viewing instructions will be sent to the provided email just prior to the scheduled start time. The film will be available until midnight, Sunday, November 14.