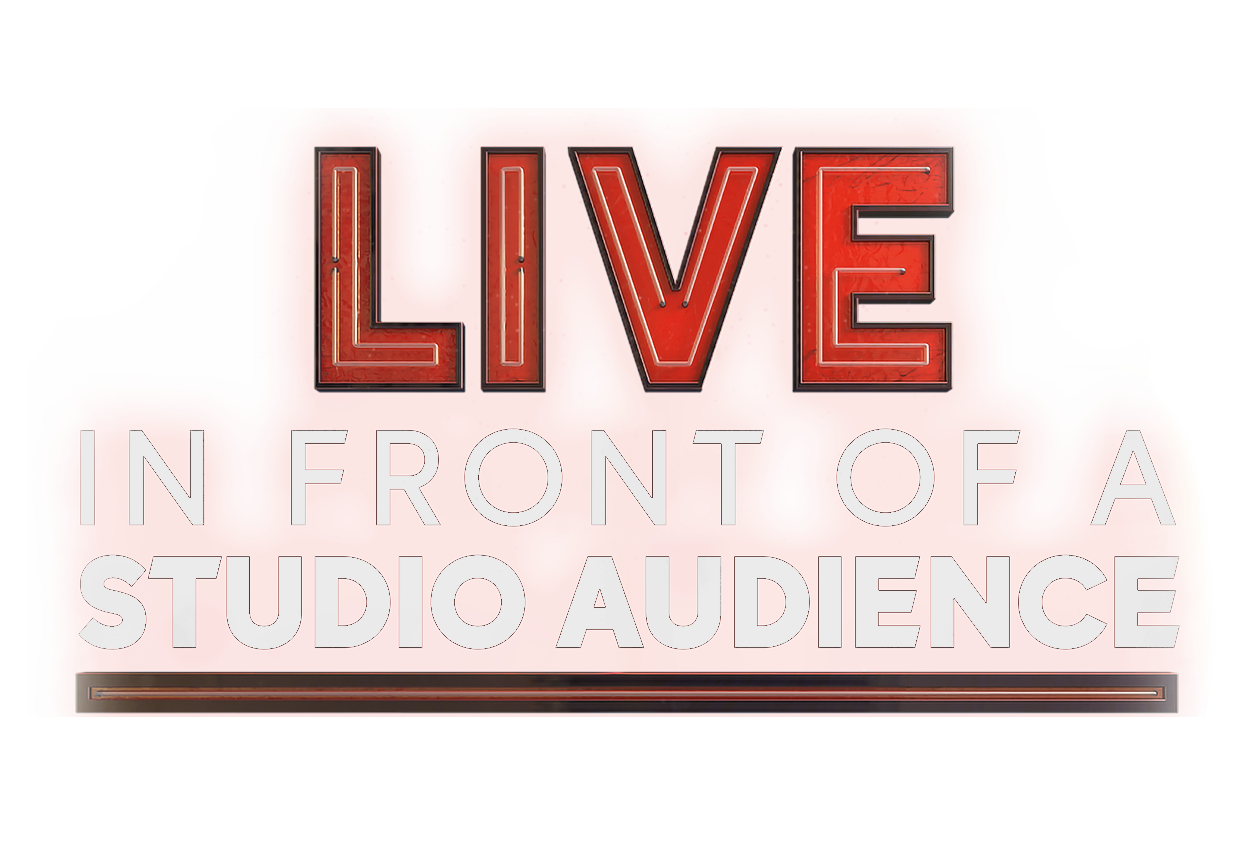 Viewing instructions will be sent to the provided email just prior to the scheduled start time. The film will be available until midnight, Thursday, June 9.